The following books are currently available to buy from Amazon.

Poems from the Swamp

Poems from the Swamp

Critically reviewed in Dream Catcher and The High Window , Poems from the Swamp is described thus: The pamphlet is itself a place of origin. It is a poetic foretaste of a novel set in Grimsby, the author’s hometown, and the poems are voiced by four mystical and prophetic characters. These poets know there is a higher state of existence beyond the town’s dereliction, and are seeking justice and redemption for the swamp’s forgotten people, to whom the poems are dedicated. 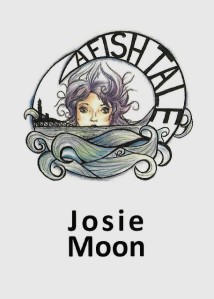 A Fish Tale is a collection of poems written to honour and commemorate the fishing heritage of Great Grimsby.  Commissioned by Grimsby Jazz the poems form part of a Jazz and Poetry Suite jointly written by Alan Barnes and Pat McCarthy. Available now at Amazon (NB: Paperbacks have sold out but you can download the ebook for £3.99)

A Woodland Story is a fully illustrated story with music and accompanying CD designed to inspire children aged 6-7.  The story features Ryan and Evie, two brave children who stand up to road developers threatening to destroy their secret woodland hideaway.  Available now at Amazon 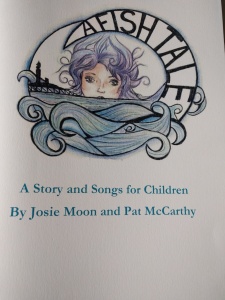 A Fish Tale for Children

A Fish Tale for Children tells the story of fishing in Grimsby from the point of view of children living in the fishing community. The story is a journey through the past and into the future.  Featuring a story, music and accompanying CD this book is aimed at children aged 8-11. Available now at Amazon

In Case of An Emergency

In Case of An Emergency is an anthology of brave new writing from young people aged 16-18 who participated in the La Luna Young Voices writing project. The book contains original artwork from Sophie Ashton produced in response to some of the poems.  Available now at Amazon

| The Designfolio Theme by Press Coders